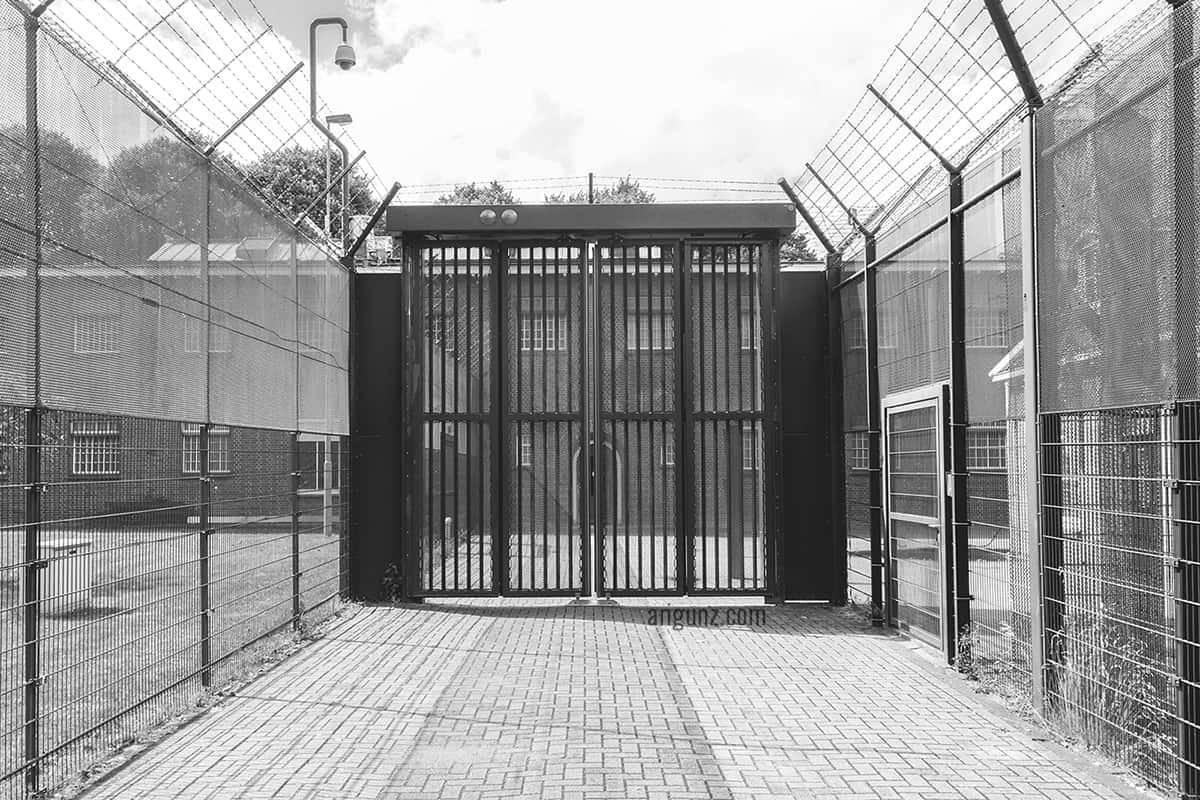 Wow. That is all I can really say. Wow.

Last night I had the opportunity to speak at a prison. It isn’t the first time I have spoken in jails and correctional facilities, but after this experience, I thought I would write about it.

It was a double header, giving two motivational speeches to two different groups in one correctional facility.

One speech was given to a group of inmates who were currently training to be released (by the way, this alone is an amazing program, how some prisons are working with their populations to help them get better and succeed on the outside).

The next talk was open to the general population of the correctional facility. It was focused on inspiring the inmates to be more, and on mental health awareness. 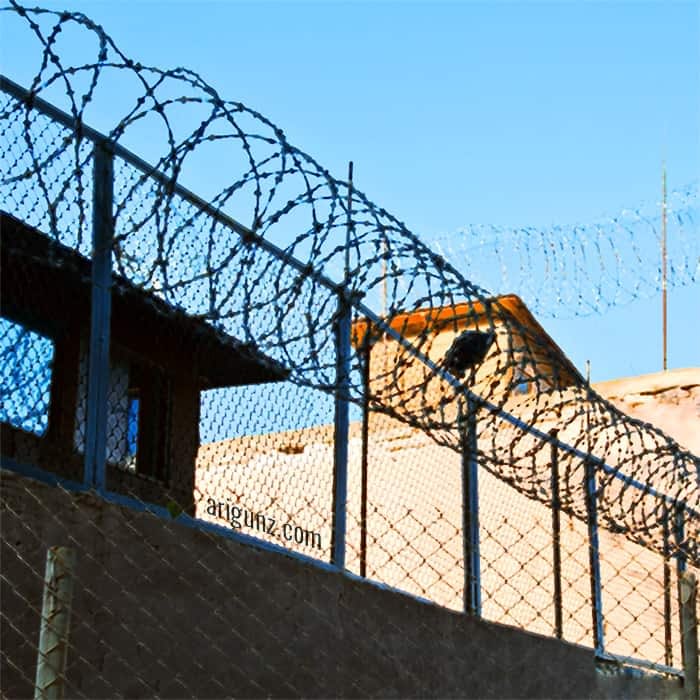 The speech content in both cases was emotional. One speech dealt with kids, cancer, struggles, perseverance, and continuing in the face of difficulty. The second speech discussed death, loss, despair, mistakes, choices, and most of all, how our mindset dictates our reality.

Yes, of course there was laughter – it was refreshing to hear how well everyone in the audience could laugh. Both when they were crying and when they weren’t.

There were also tears. Multiple people in the audience were brought to tears by a combination of my words and their life circumstances. And yet, people were explaining their tears – and they were tears of joy, of emotion, and of accomplishment. Of loss and the future remedy of the loss. Of hope. Of the future.

A Word from Prison Inmates

This was not the only person who expressed gratitude, who showed through emotions and more how much of an effect the speeches I gave had. But this is the most poignant view of such a thing.

I have such an appreciation for this gift I was given, to connect with people in an audience. Someone asked if I would still be able to be a speaker if I hadn’t gone through all I had gone through – I honestly don’t know. I know I wouldn’t have the same stories, of course. My stories would be less impactful, less shocking. But I think a lot of my attitude, a lot of my outlook, has to do with what I have been through. And I am the better for it.

Looking Around the Audience

It is both a wonderful and a scary feeling. To look around the audience, and see the spark of different emotions on everyone’s face. It can make it hard to keep track of what you are talking about, what point you are working on making. But it helps that connection reach deeper, as you see the people you are talking to, the people you are connecting with, notice you, recognize the truth in what you say (as Les Brown once said in one of his speeches, “I’m not telling you anything new – I’m telling you what you KNOW” – we are reiterating facts you already know to be true but in a new light).

I hope to be able to visit again, bringing hope and cheer. Until next time!

Share on FacebookShare on TwitterShare on LinkedInShare on RedditShare on WhatsAppShare on Email
Learn more about motivational speaker Ari Gunzburg:   About Ari