Ari Gunzburg is an award-winning international speaker. He has won a number of speaking awards, including awards in the contests leading up to the World Championship of Public Speaking.

Every year, Toastmasters International hosts the International Speech Contest. This goes through 4 levels – Club, Area, Division, then District – and then the 1st place winners from each District advance to the Semi-Finals of the World Championship of Public Speaking.

The first year Ari competed in this contest (2018), he won 2nd place at the District 10 contest – 2nd place out of over 2000 district members! Ari is ineligible to compete in 2019 due to leadership roles in the district. Ari plans to compete again in 2020! 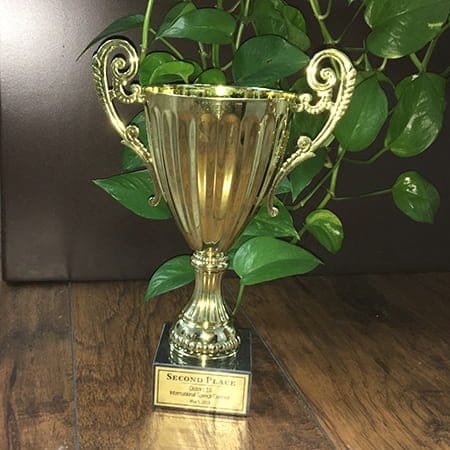 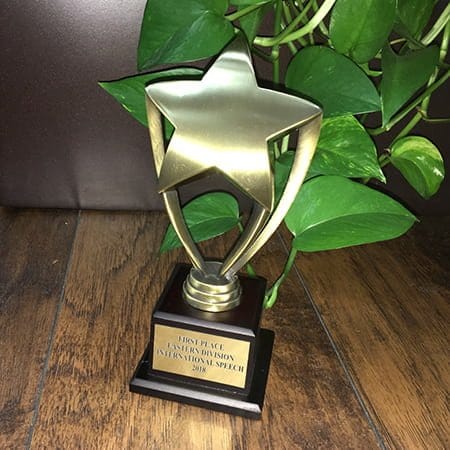 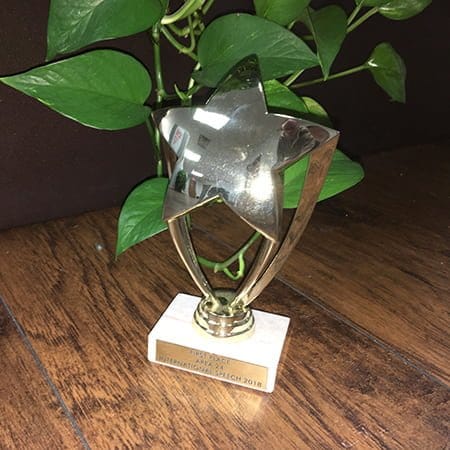 Book Ari NOW to speak at your next event:   Book Now!