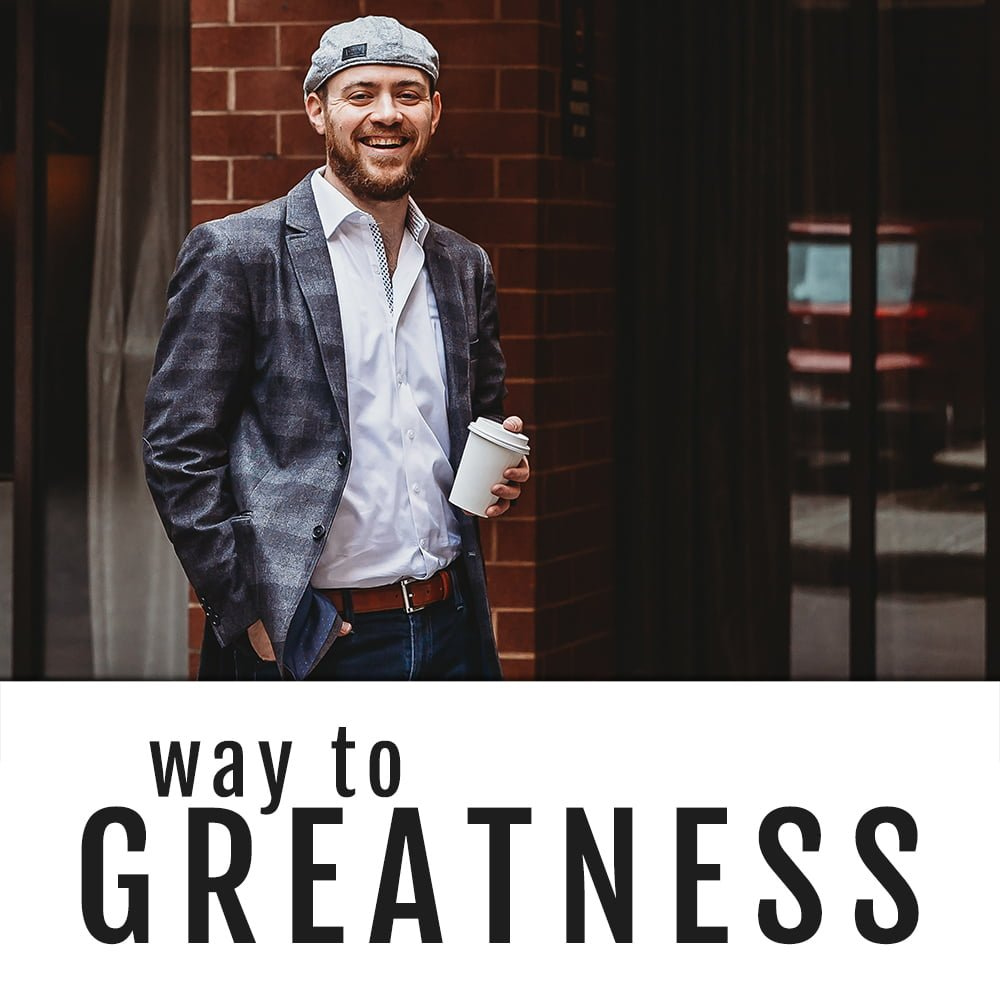 Ari is the podcast host on the show Way To Greatness. This is a podcast focused on chronicling the journey from failure and mediocrity to success and greatness.

The show is based around interviews, which are usually more long-form style to uncover the true source of inner peace and the feeling of success.

See below to listen to the trailer of the podcast. Find this podcast on its website, waytogreatness.com or on your favorite podcast app.

Ari may produce other podcasts in the future. You can sign up for emails to get notifications of new content. 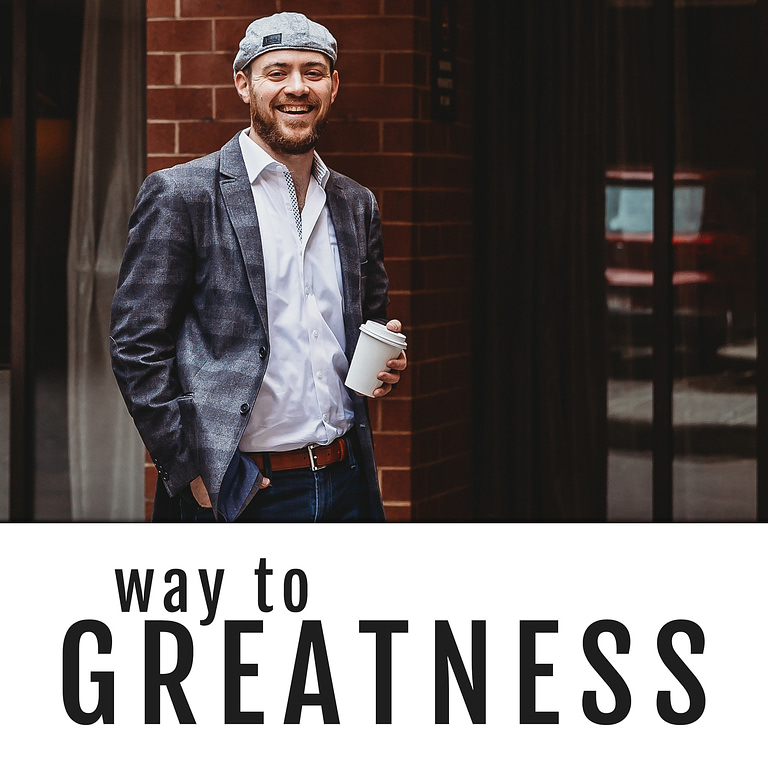 Journey on the Way To Greatness podcast, as Ari Gunzburg and his guests explore the journey from failure and mediocrity to success and greatness. Ari Gunzburg interviews guests to discuss concepts focused on exploring the relationship between success and failure, and how life events and viewpoints fit into this crazy mess everyone calls life.

The collection of guests on this show is eclectic, to create a unique listening experience. From people making millions to people working at the corner coffee store, Ari will interview anyone! The theme is constant: how can we define success in a way that it will help us find lasting happiness? And, potentially, how can society as a whole re-focus on the things that are the most important, but are often ignored?

“Just heard your podcast intro episode. As someone who has really struggled with feeling successful and others’ perception of me, it really touched me. I am looking forward to the series.”
-Michael Szpilzinger

In this episode, Brian Golod, the founder of Mondetize, Interview Sniper & Immigration Sniper tells about his journey of being an immigrant from Buenos Aires Argentina.
He shares how he started his online career by writing blogs. And as time passed by, he realized the power of LinkedIn in connecting with people for career advancement.

Brian saw how people struggle with getting hired for their dream jobs. He experienced talking to different people who are too frustrated because of rejection. This pushed him to create content that teaches people how to crack interviews to get hired.

No one is safe in the current world crisis. People are getting laid-off all over the world. Businesses are shutting down. The economy is crashing. But how do you stand up and protect yourselves from the damage? How do you fight the enemy that you can’t see?

PREPARATION. Preparing your mental, physical, emotional, spiritual, and financial health could be the answer. No one knows what the real cure is. But preparing yourself for the unforeseen circumstances helps you to go through it with CALMNESS & COURAGE.

Laid Off Webinar with Ari Gunzburg

I was born and raised in Buenos Aires, Argentina. I lived there until I was almost 20 years old. And we moved to Canada almost 16 years ago with my parents and my sister. We went from a big city Buenos Aires with millions of people to a very small town in Canada, in the smallest province with just 140,000 people and he was a huge change.

But a lot of people actually said to me, or they were saying not to me, but I mean, they were saying all these guys just trying to become famous overnight. What they didn't know is that they had posted 720 times before that one, right. So there's a thing about being consistent and showing up and doing on a daily basis, and they never took a break.

I was starting to write articles on LinkedIn. And I didn't write that many,18 ,right. And then I realized that I need to write posts. So what happened is that at some point, at the beginning of my journey on LinkedIn, someone out of South Africa reached out to me, and he said, Brian, can you help me with my next interview?

39:38 What does he want to be perceived when it comes to his service?

44:47 What does he say about the current world crisis?

52:04 What is the benefit of jumping from one organization to another?

So whenever you jump from one organization to another, it's amazing because you keep on learning new skills. You keep on pushing yourself, you're always in a new environment where you have to excel. You keep on meeting new people who might have better opportunities down the road for you, you might make new friends, your best friend for life.

First of all, that's not my personality. I'm not building relationship with people to try to take their money, I build relationships with people because I truly care to get to know them.

1:01 What advice does he have for people who would like to shift their career?

1:19:20 How does professional development help in the middle of the pandemic?

I believe that people need to continue advancing in their careers and they have to stay current.They have to recognize where their industries are heading. 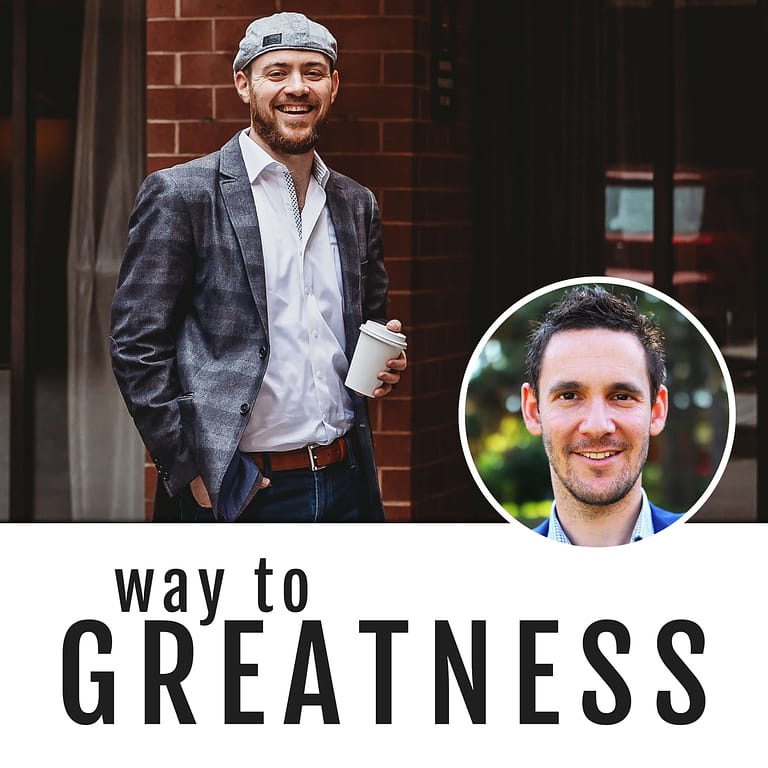 Unemployment Challenges During Coronavirus with Brian Golod (017)
Positioning Yourself As King Of The Hill with Joel Wolh (016)
Turning Toxicity Into Productivity with Judi Fox (015)
From Millions To $200,000 In Debt with Mike Young
Failures & Successes Are The Great Lessons In Life with Lisa Capri (013)
Search Results placeholder
Book Ari NOW to speak at your next event:   Book Now!